Sabah, Malaysia
Underwater Photographer.
Managing Director, ScubaZoo.
Jason trained as an underwater cameraman in Australia before moving to
Sabah in Malaysian Borneo to co-found noted underwater filming and photography company, Scubazoo.
For 10 years from 1996, Jason filmed all over the world on productions including the Disney IMAX production Sacred Planet, Journeys of a Lifetime with Minnie Driver, Nick Baker’s Weird Creatures for National Geographic channel, Perfect Predators for Discovery Channel’s Shark Week and BBC’s Emmy award winning Life series.
From 2006 he focused on photography full-time, becoming the driving force behind Scubazooís publications division. He was pivotal in the production of their first book Sipadan-Mabul-Kapalai, Sabah’s Underwater Treasure, and then managed the publication of 6 more coffee table books for Scubazoo. He is constantly in the field shooting for Scubazooís book projects and also behind the scene shots for large productions such as the recent BBC Blue Planet 2 series.
Jason has always managed to capture great behaviour shots however it has been his recent project with miniature people Small Blue World that has really stood out. He has used these miniature images and his passion for marine conservation to connect people with the underwater world in weird and wonderful ways.
http://www.scubazoo.com/ 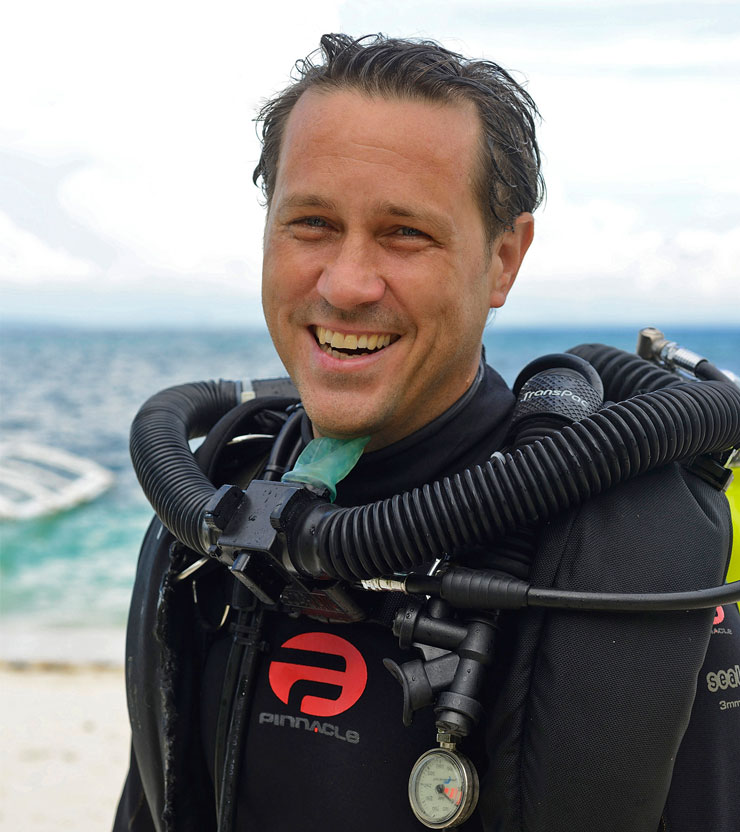 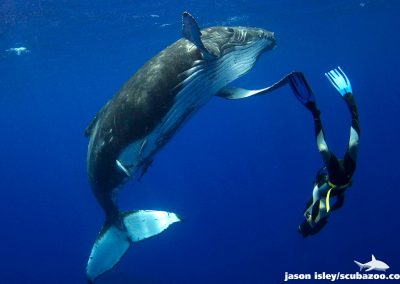 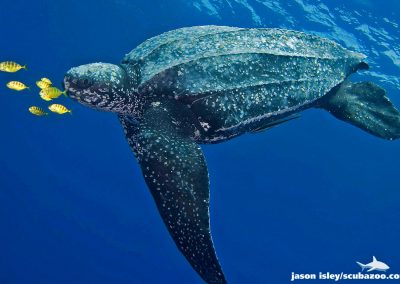 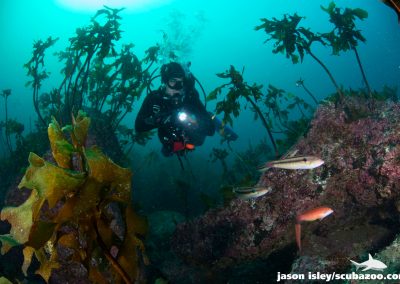 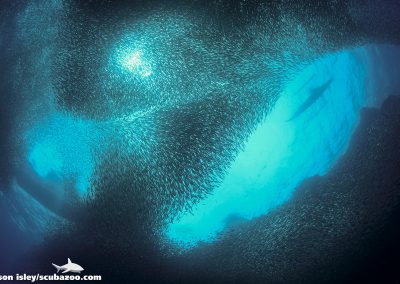 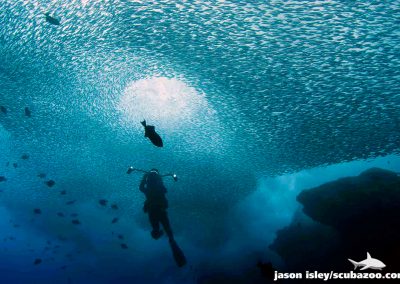 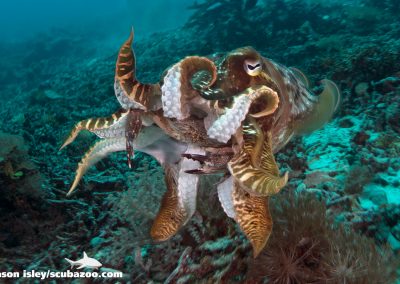 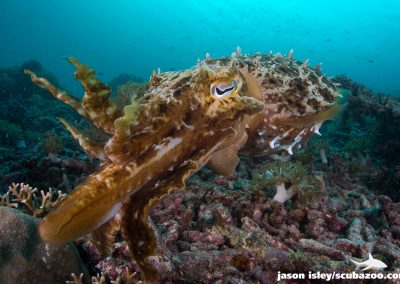 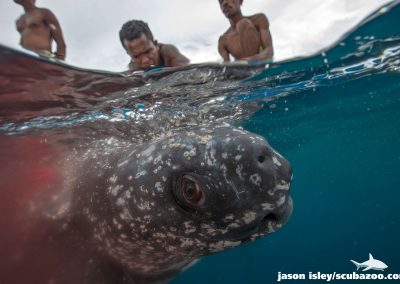 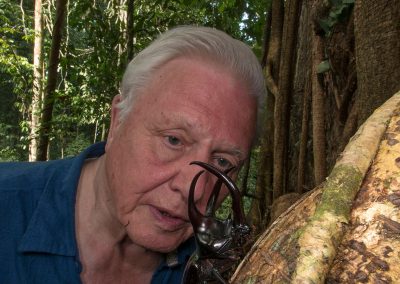 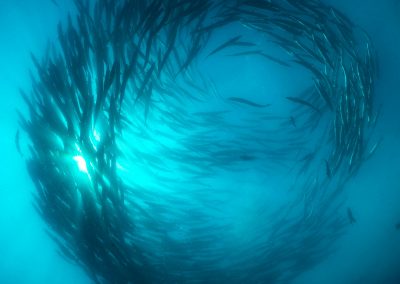 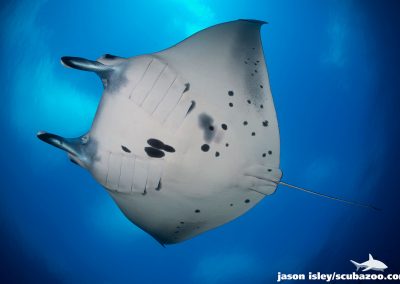