Jürgen Freund’s aim as a wildlife photographer is to shoot pictures that tell stories which matter. A mechanical engineer by training, he started his career as an industrial photographer in Germany, acquired an underwater camera, went scuba-diving in the alpine lakes and then discovered the marine environment.

Since 1982, he has done underwater and nature photography, making much of his own equipment to suit his needs. Jürgen’s work, on land and underwater, has been widely published all over the world. He has had solo exhibitions and has been a prize-winner in international competitions, including Wildlife Photographer of the Year.

In partnership with his wife Stella, a producer, he works closely with WWF, which uses his photographs in many of its conservation campaigns. For 18 straight months, he and Stella travelled the Asia-Pacific region of the Coral Triangle, photographing the richness of this hotspot of marine biodiversity on behalf of WWF, which resulted in the coffee table book The Coral Triangle. 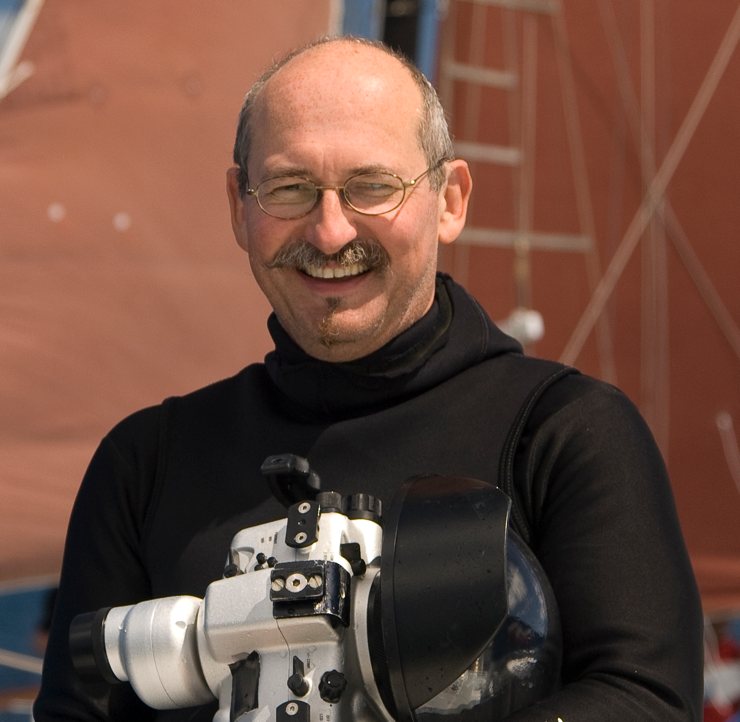 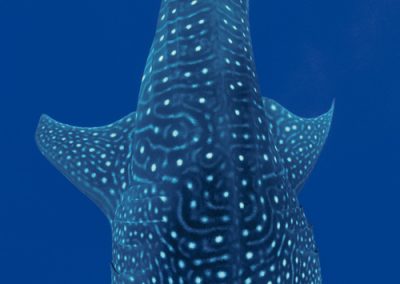 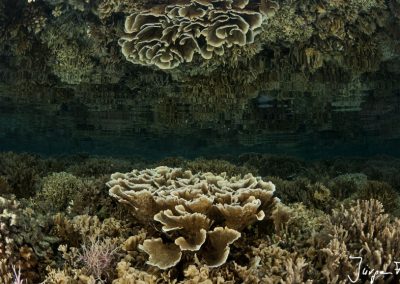 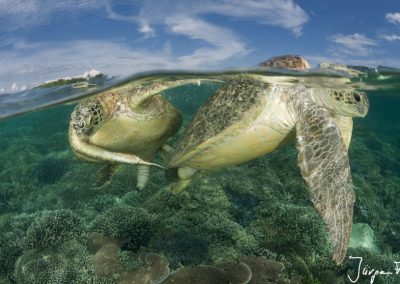 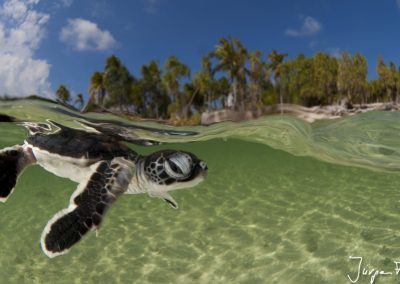 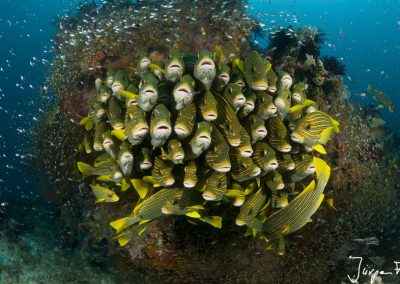 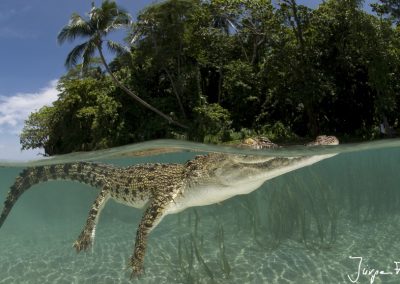 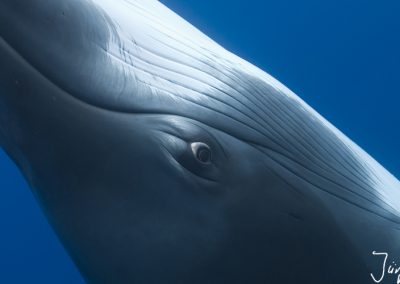 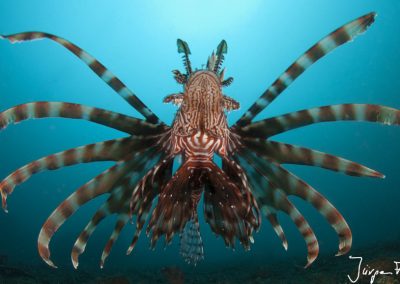 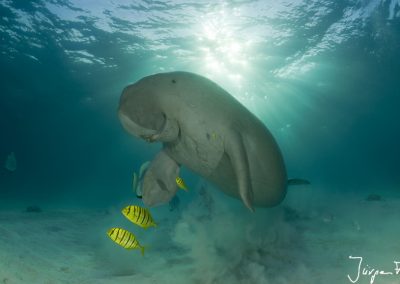 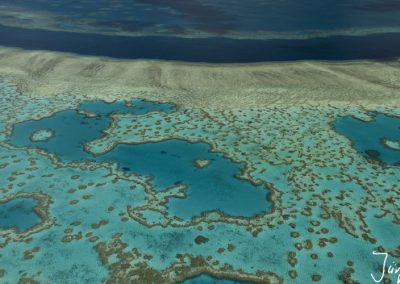 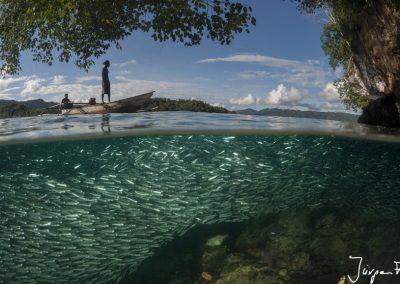 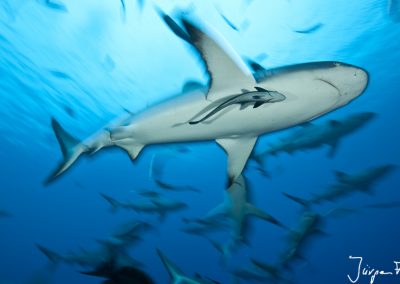