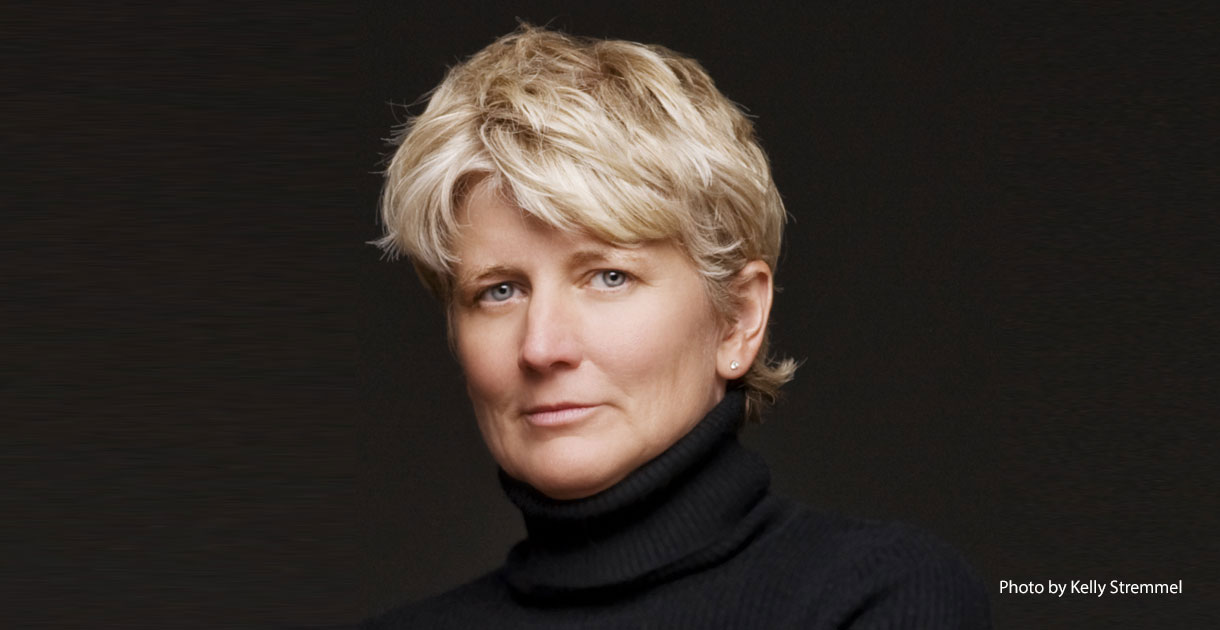 Jennifer Hayes is a contributing photographer, author speaker for National Geographic Partners specializing in marine environments. She has explored the coral triangle, descended beneath Botswana’s Okavango Delta, explored oil and gas rigs in the Gulf of Mexico, documented Cuba’s Marine National Parks and submerged beneath the ice in the Arctic, Antarctic and Greenland.

Hayes began diving at age 14 and has since spent over 11,000 hours beneath the surface. Her aquatic career began in the sciences.  Her passion for elasmobranchs and living primitive fishes lead to graduate degrees in zoology and marine ecology documenting shark finning and commercial shark landings in the North West Atlantic. Her doctoral research focused on telemetry, habitat, and population dynamics of sturgeon, a threatened a group of ancient fish best known for caviar. Her interest in science communication and conservation of endangered species was a catalyst to reach beyond research to share science through storytelling.

Jennifer is a pilot with a passion for vintage planes, an photographer, contributor, editor and author of numerous publications and books on marine environments. She is a recipient of the Presidents Medal for natural history, a trustee of the Shark Research Institute, Explorer Club National Fellow, editor and contributor or Ocean Geographic Magazine and Principal Photographer for Elysium Artists for , Arctic, and Coral Triangle Expeditions.

Her current projects include documenting the global status of UNESCO World Site coral reef ecosystems at risk of climate change, exploring the science and solutions to restore North American sturgeon populations and documenting harp seals as a Face of Climate Change in the Gulf of St Lawrence as their birth ice disintegrates beneath them. 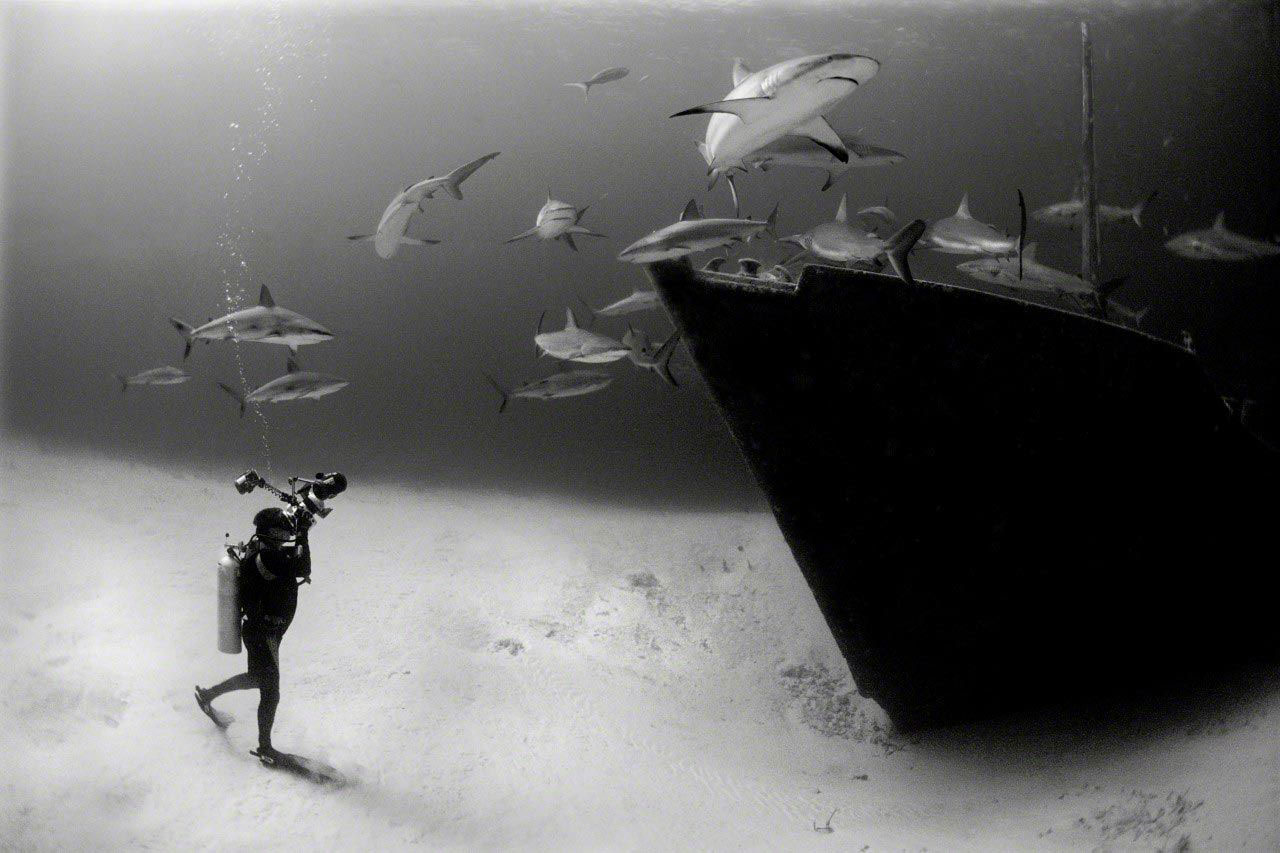 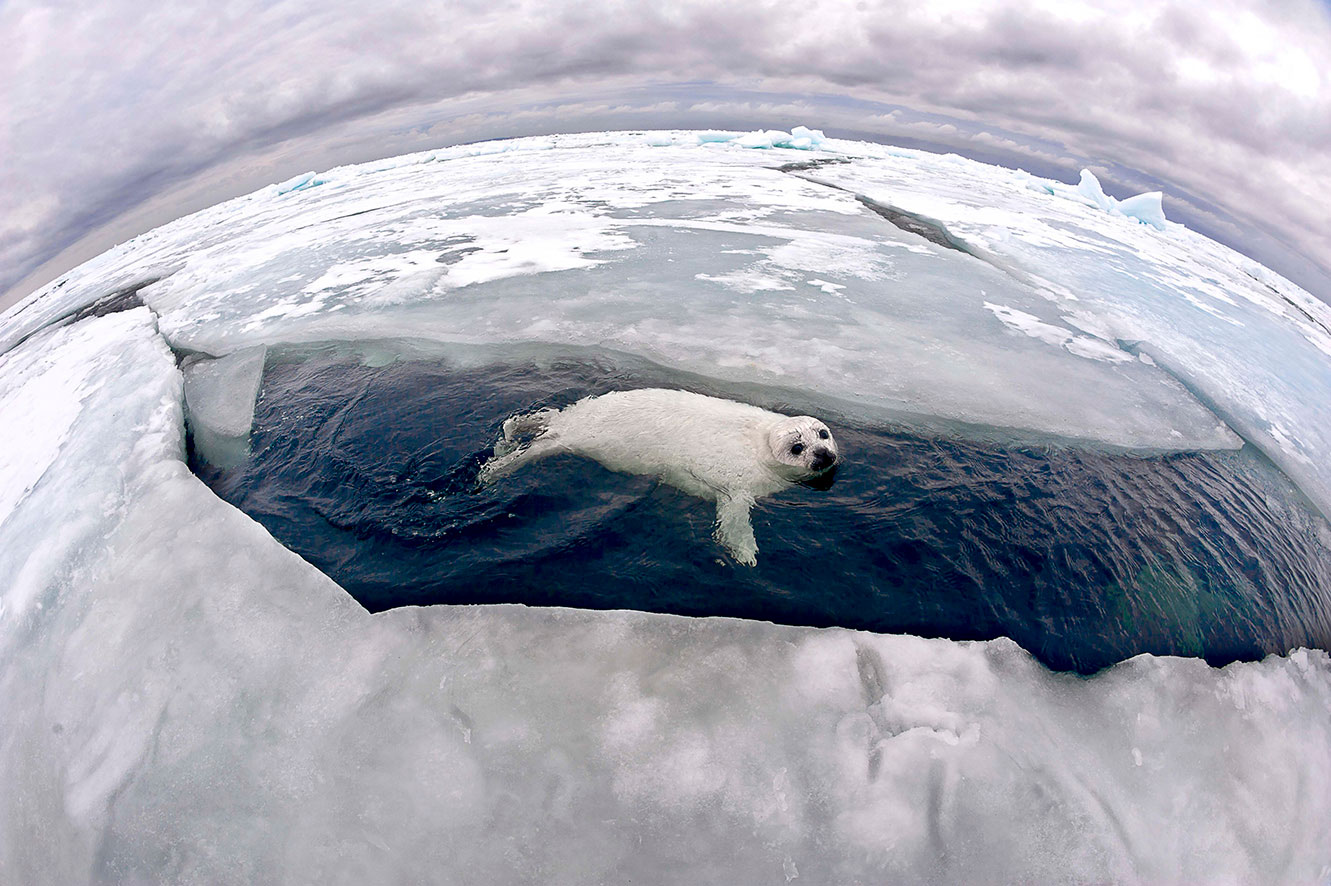 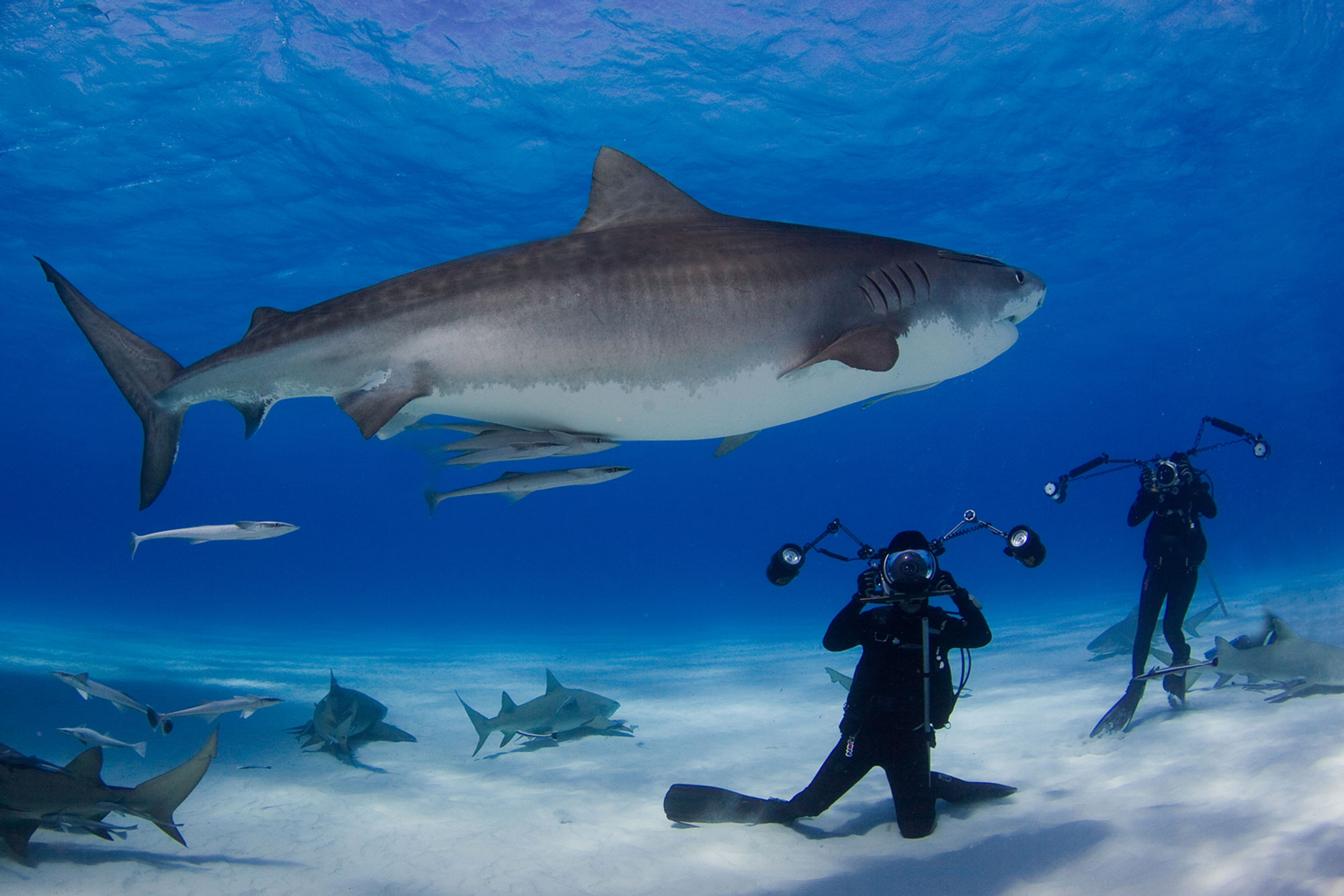 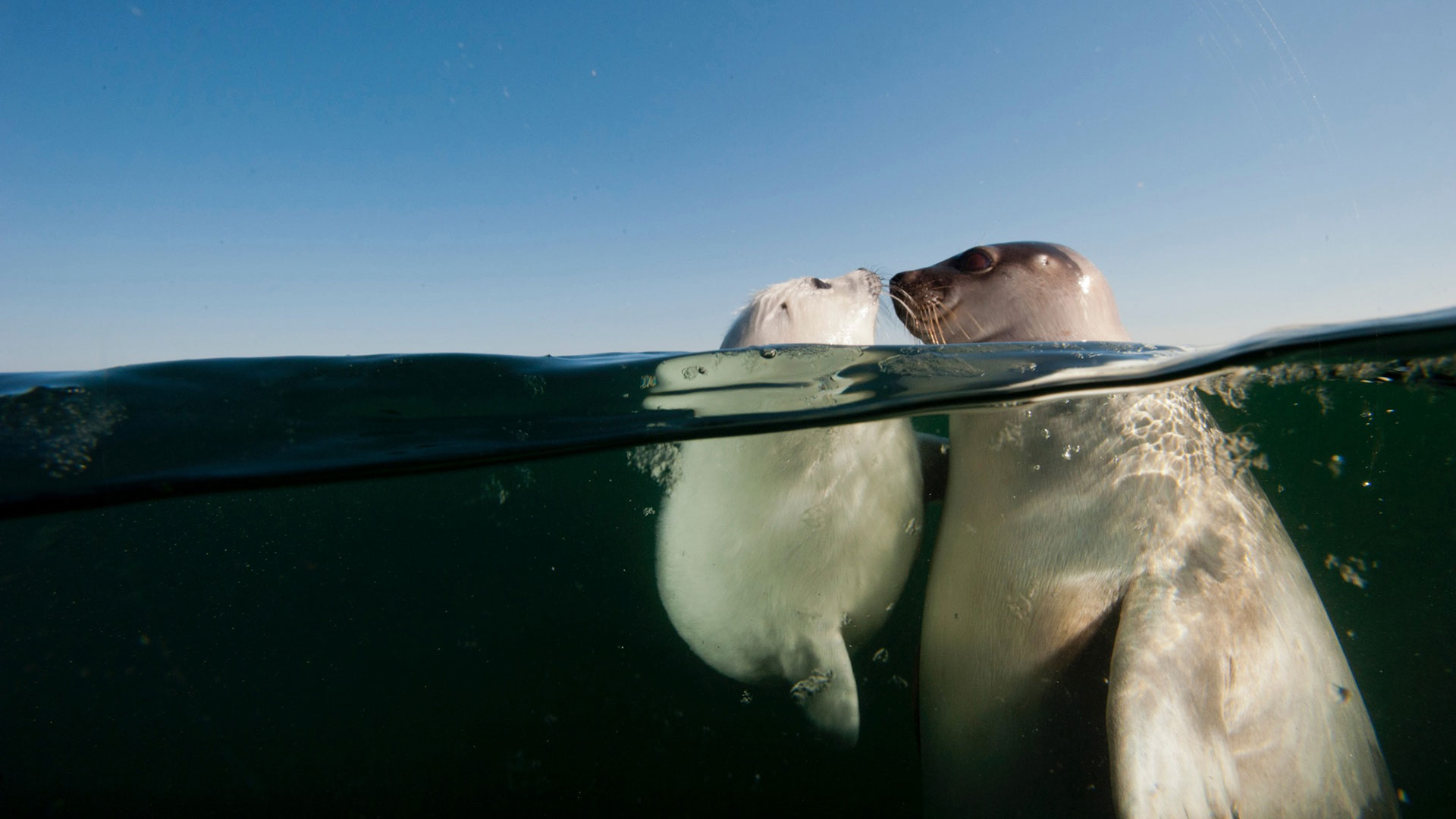