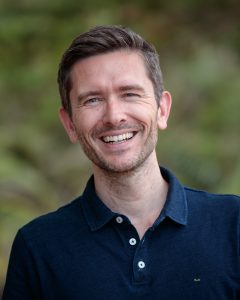 He’s back by popular demand!  DR RICHARD SMITH, a firm favourite with diving and photography audiences over the world is returning to tour with us.  Sharing tales of his latest adventures, Richard will immerse us in incredible imagery and stories from his new book

The World Beneath – The Life and Times of Unknown Sea Creatures and Coral Reefs.

We’ll get a sneak peek at one or two of the wondrous creatures inside and discover how a dedicated group of passionate underwater explorers around the world are pushing the boundaries of science, with new species being discovered more often than you might think!

British underwater photographer and writer, Richard aspires to promote an appreciation for the ocean’s inhabitants and raise awareness of marine conservation issues through his images.  A marine biologist by training, Richard’s pioneering research on the biology and conservation of pygmy seahorses, led to the first PhD on these enigmatic fishes.  Over the past decade, Richard’s photographs and marine life focused features have appeared in a wide variety of publications around the world. Richard organises and leads marine life expeditions where the aim is for participants to enrich their diving and photography by learning about the marine environment.

In addition to Richard’s popular science-based presentations, he has also spoken at global scientific conferences and events at  The Florida Aquarium and The Zoological Society of London

2019 Winner of the Animal Habitat category in the Australian Geographic Nature Photographer of the Year competition 2019!  Richard combines his stunning photography and science knowledge to show us things we perhaps saw but didn’t see. 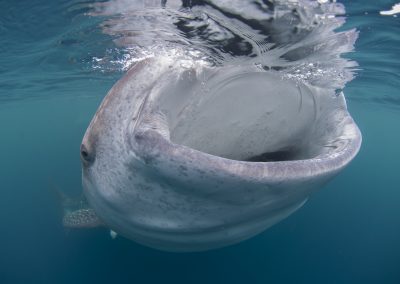 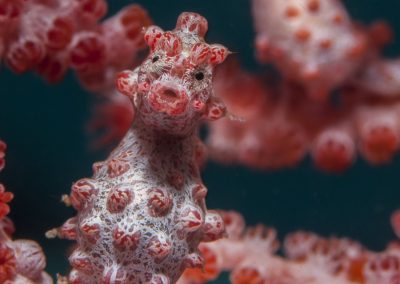 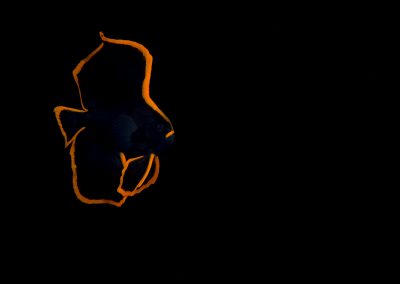 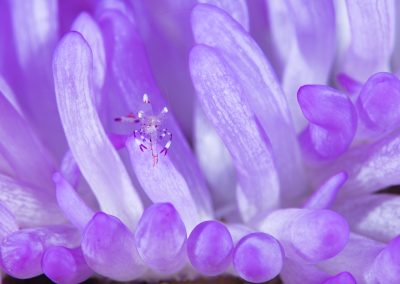 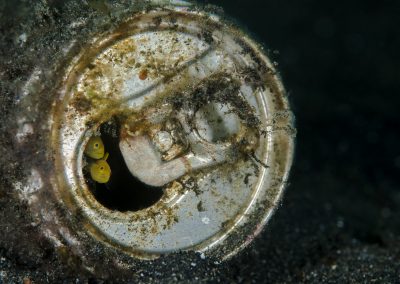 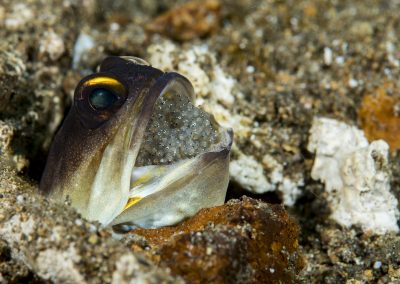 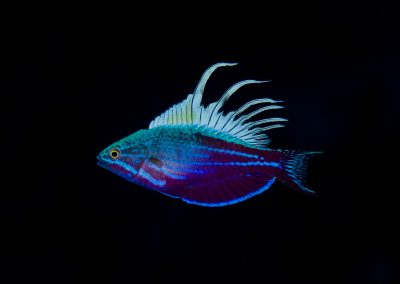 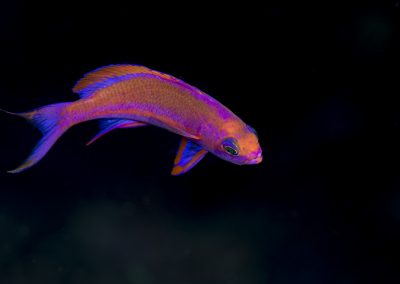 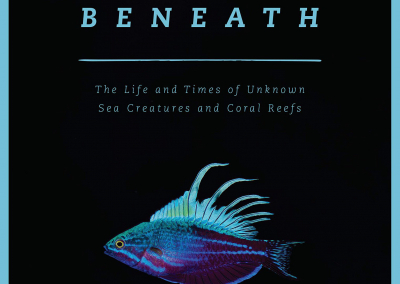 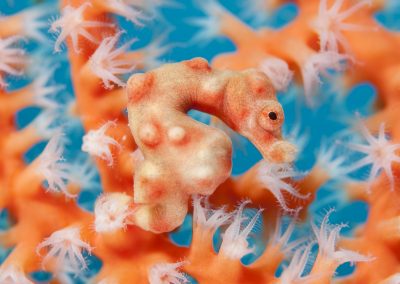 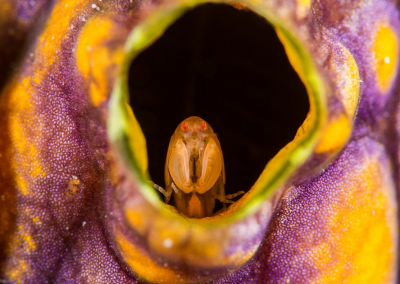 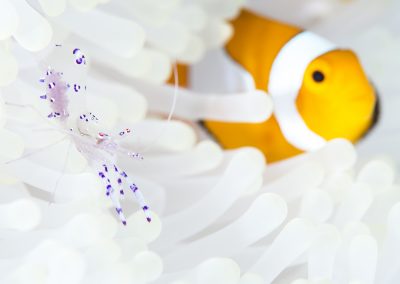 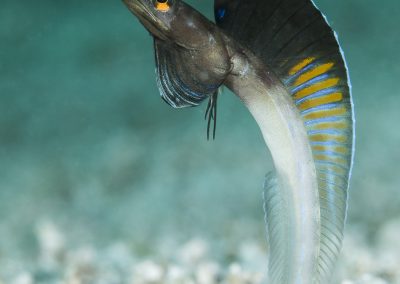 To find out more and receive exclusive content and early news.