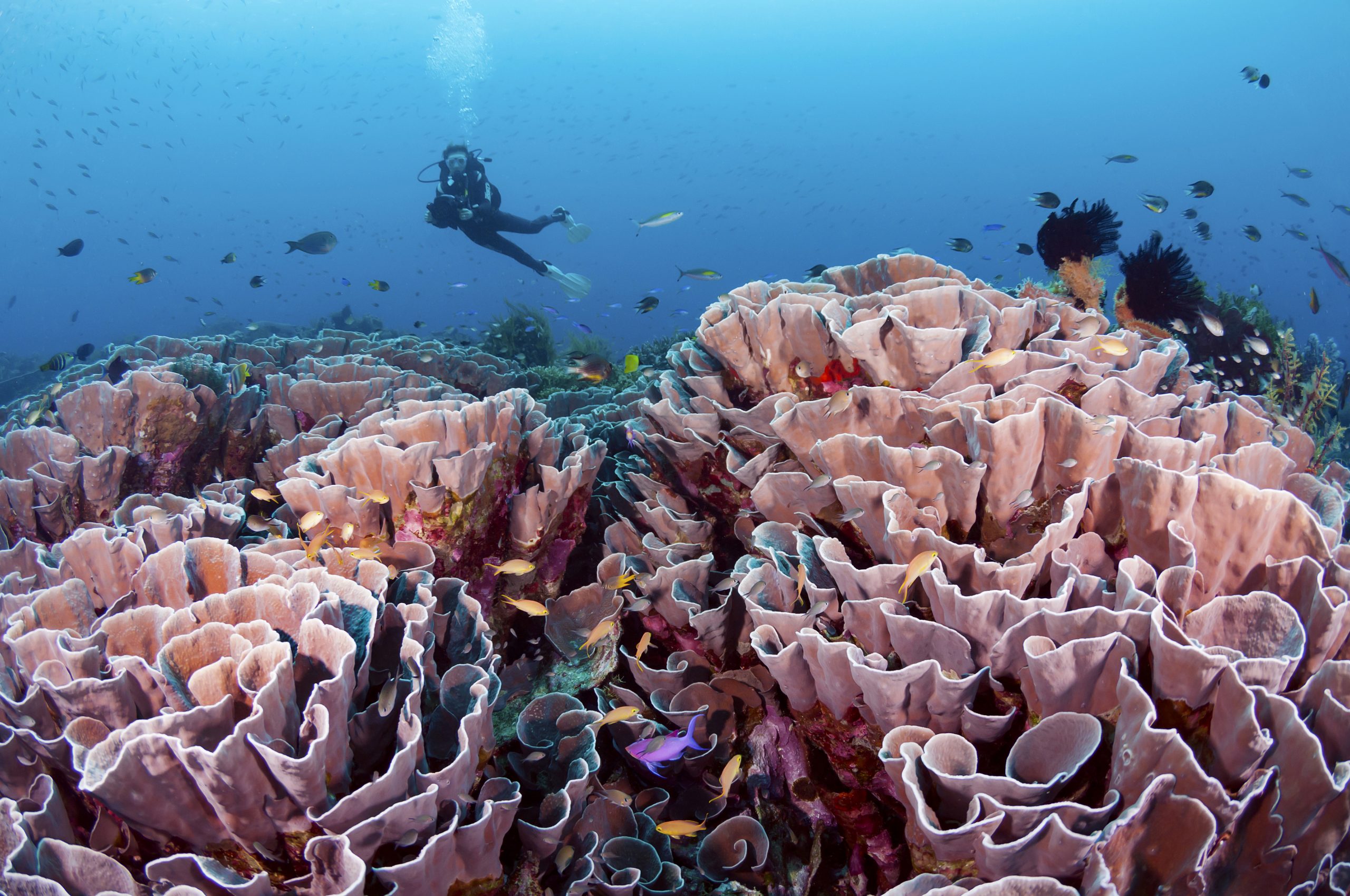 It’s no secret that marine environments around the world face threats from human activity and that protections are needed to ensure the continued health and survival of coral reefs and other underwater ecosystems. For many years, it was thought that the only solution would be to limit or bar all forms of access to large areas of the underwater realm. But in recent years, there’s been a shift in thinking as leading voices in the conservation movement have shown the world that there’s a better way to protect the places we love. Wakatobi Resort was an early adopter of this philosophy and remains one of the most successful examples of marine conservation programs.

These days Wakatobi is equally known for service excellence, seamlessly blending five-star amenities and civilized comforts with a pristine natural environment; a pairing that has secured its reputation as one of the world’s finest diving and snorkeling destinations.

Despite its distance from any major development, the resort still faces the same issues as more populated islands.

When Wakatobi’s founder Lorenz Mäder first settled on the location for a dive resort on the small, remote Indonesian island of Pulau Tolandona, in the Tukang Besi archipelago of Indonesia’s Banda Sea, he understood that the magnificent coral formations found in the surrounding waters should be protected. At that time, practices such as dynamite fishing and netting were spreading across many areas of the Indo-Pacific oceans. He realized that, despite its distance from any major development, the resort would one day face the same issues as more populated islands.

At that time, there were no marine preserves in that region of Indonesia, and few if any restrictions on fishing and harvesting practices. Rather than seek governmental intervention, Lorenz reached out to fishermen and local communities on the islands surrounding the resort. Funding for the program would be generated from a portion of the resort’s guest revenue, making all who come to Wakatobi partners in protecting the reefs.

After some negotiations, a deal was made designating a 6km section of the reefs as a no-fishing zone, in exchange for lease payments made directly to 17 local villages. This agreement was the beginning of the Collaborative Reef Conservation Program. Lorenz says that it took years of steady support and communication to establish solid trust and gain the full cooperation of the local population. In the years since its creation, the program has won numerous awards, and become a model for proactive private sector conservation.

As the program entered its second decade, local attitudes towards conservation have been transformed as the value of healthy reefs becomes evident, and local fishermen and villagers have become active stewards of the environment.

Lorenz named the resort Wakatobi, a word created by taking the first two letters of the four largest islands in the archipelago: Wangi-Wangi, Kaledupa, Tomia, and Binongko. His vision for the resort not only created a precedent for private sector conservation initiatives, it set broader plans in motion, and actually changed the map. In 2002, the Indonesian government expanded the area created by the resort’s conservation program to create the Wakatobi National Park. The park now encompasses an expansive 1,390,000 hectares of the Tukang Besi island group. Then, less than a year later, these islands became an autonomous region, and in the process decided to go for a new name: Wakatobi. In 2005, UNESCO listed the Wakatobi National Park as a tentative World Heritage Site, which was eventually added to the World Network of Biosphere Reserves in 2012.

Wakatobi’s commitment to the local community expands beyond the marine preserve providing full-time employment to local men and women and needed resources such as electricity and educational materials for school children.

Today, the Collaborative Reef Conservation Program has evolved to encompass more than the original lease payments. The resort installs and maintains a network of moorings both in the marine reserve and in area harbors, thereby eliminating anchor damage to the reefs. Other initiatives include reef monitoring and cleaning, sponsorship of marine biology and ecology presentations, the cleaning of a 1km section of beach daily, and the sponsorship of patrols of reefs and fishing areas performed by representatives of the local communities, police, military, and rangers of Wakatobi National Park.

Wakatobi’s social commitment to the local community has also expanded beyond the marine preserve. Direct economic benefits are created through the use of traditional labour and materials to build and maintain the resort’s infrastructure, and through the full-time employment of over 150 men and women from area villages. The resort provides electricity for the 500-person village on the island, and sponsors waste management in the surrounding villages on the neighbouring island. Area schools are provided with educational materials, and the resort has created a micro-credit program to encourage small-scale entrepreneurship that provides economic alternatives to the reliance on unsustainable fishing practices.

Over the years, observers have documented significant improvements in the quality of the reefs and seagrass beds surrounding Wakatobi Resort. Fish counts are up, and turtle populations have increased.

The numerous components of Wakatobi’s conservation and social initiatives have yielded demonstrative benefits. Today, reefs within the marine preserve are in near-pristine condition, and area fishermen have discovered that by honouring no-take zones, overall fish populations have rebounded, and allowed for sustainable harvests in select areas where fishing is still allowed. Many see Lorenz as a visionary and forward thinker who initiated one of the world’s largest privately-funded and managed marine protected areas. But he often attributes his motives to a more pragmatic goal. As he tells it, “You can’t pack up and move your resort when the diving is no longer good. So it’s better to do what you can to protect it to enjoy it now and in the future.”

Thank you Wakatobi! For more information head to Wakatobi.

Don’t have your FREE Ticket, Silver Ticket or Gold Ticket to the Underwater Tour Show yet? Find out more and choose your ticket here 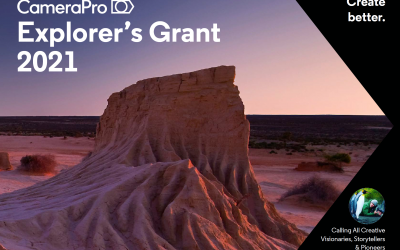 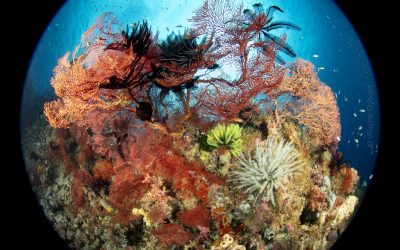 We are delighted to announce Wayne Osborn from Applecross, WA as the winner in this category. Wayne's eye catching...